Vice Chairman Erik Winberg grew up in Tanzania where he has lived for the most part of his life. Today, he works in Serengeti National Park for Frankfurt Zological Society.

Cashier Anneli Winberg has lived in Tanzania for many years and is involved in charity work.

Secretary Carl Winberg lives in Glanshammar, Sweden. He grew up in East Africa and has worked in several African countries.

Deputy member Mikael Nyman lives in Stenstorp, Sweden. He grew up in Tanzania. Mikael has worked in several African countries and has worked for various agencies, including the MSB (Swedish Civil Contingencies Agency).

Deputy member Per Halldin lives in Kumla, Sweden and has got his own business. 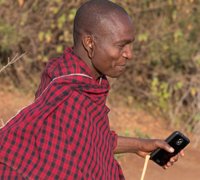 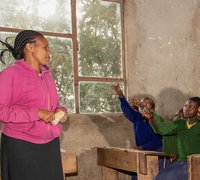 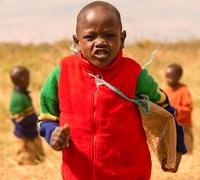